Unlike Any Other Hat

Within every session is an untamed, unstoppable, true to the core beauty with the power to crown herself! 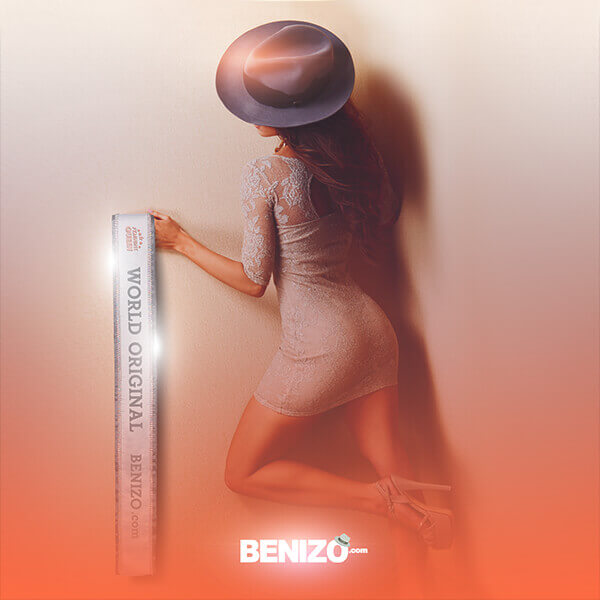 Fit For a Queen

For Women who call their Own Shots!

Since 2004, Benizo’s Fedora has represented Beauty & Originality for thousands of women of all ages & backgrounds looking to shift power back to the center of their universe.

Make sure to ask for the Fedora in one of your wardrobe selections. And if you’re feeling ultimately Artsy try our Fedora & Heels.

Nothing puts an image on its heels, Like your World Original Crown & your Favorite pair of Heels. 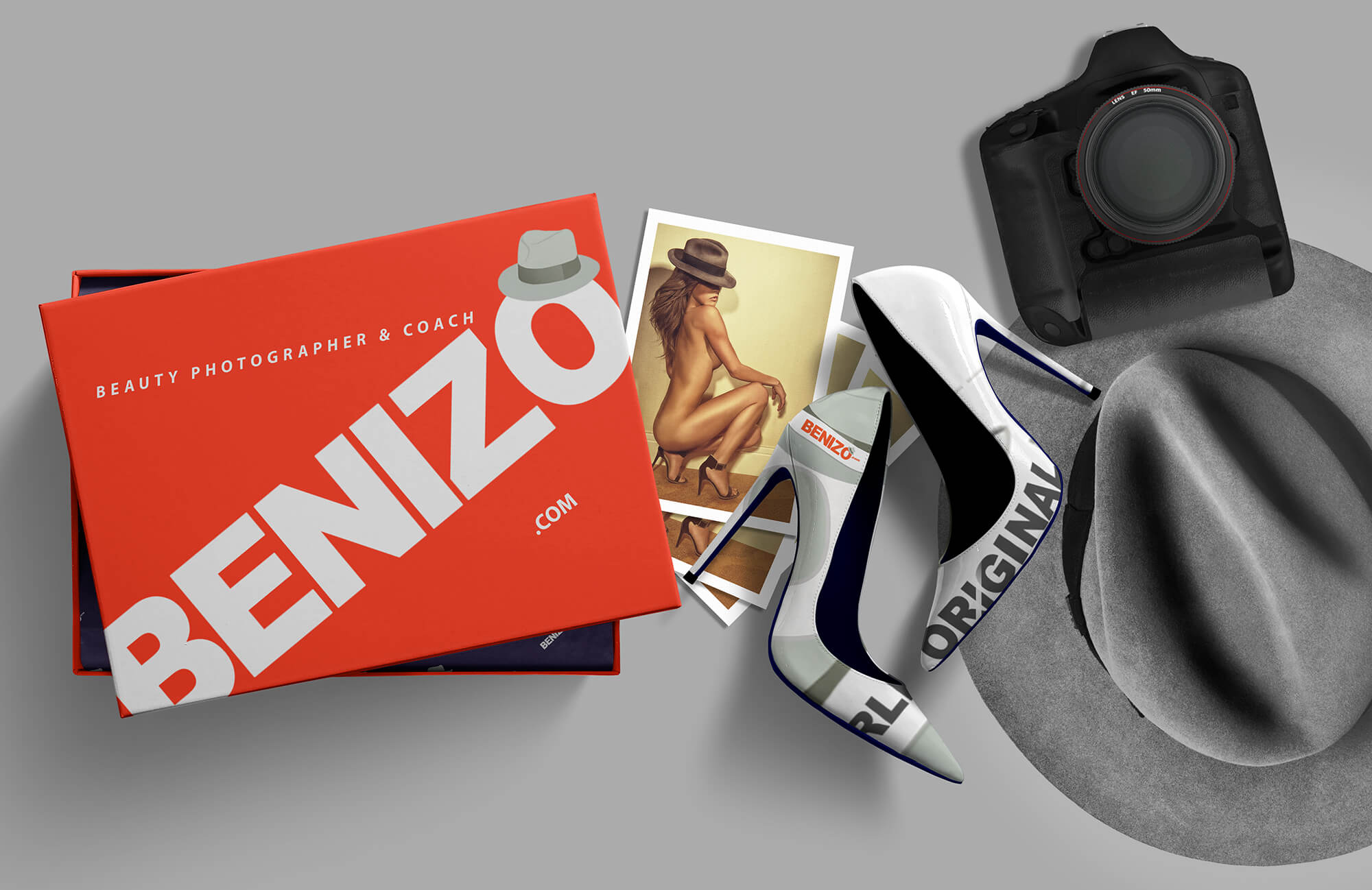 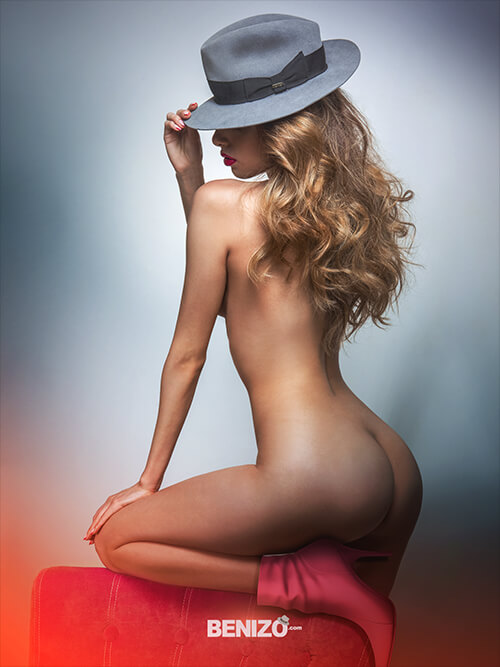 Every woman must face someone else’s opinion on how she shall or shall not express herself. The tug and pull and push is no greater than when it involves the world’s most inspiring form – the female form.

But this form by itself is just an image. Without the humanity of the woman who expresses it, there is no inspiration. So for the latter, we celebrate a woman walking this earth having chosen herself, rather than some”body” else’s opinion.

With only her Heels & World Original Crown we shoot to create the beauty of a woman who is free to be. 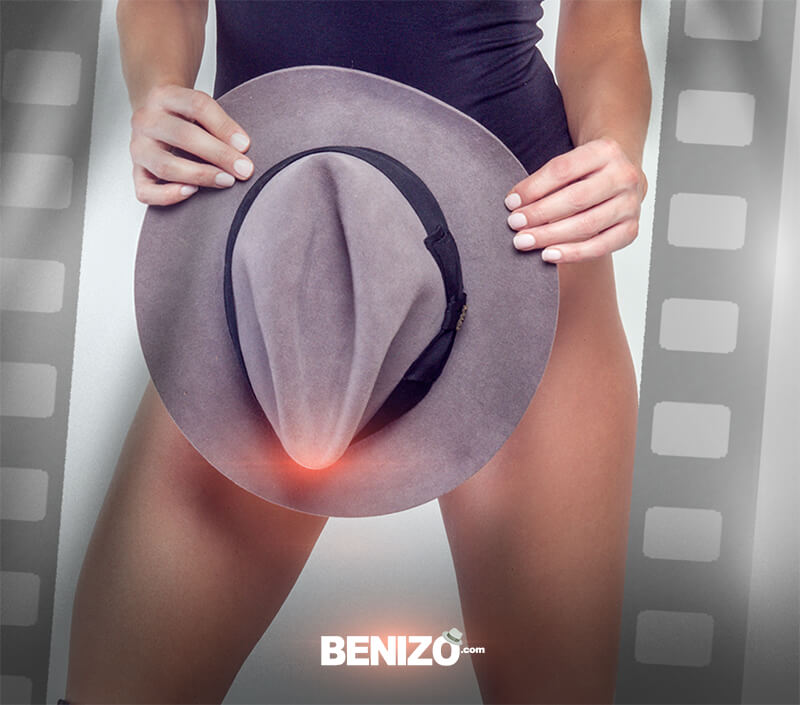 Are you feeling Electric? Fun? Controversial? That's your Power to BU Talking.

To whom & where shall we send our Starter Info?